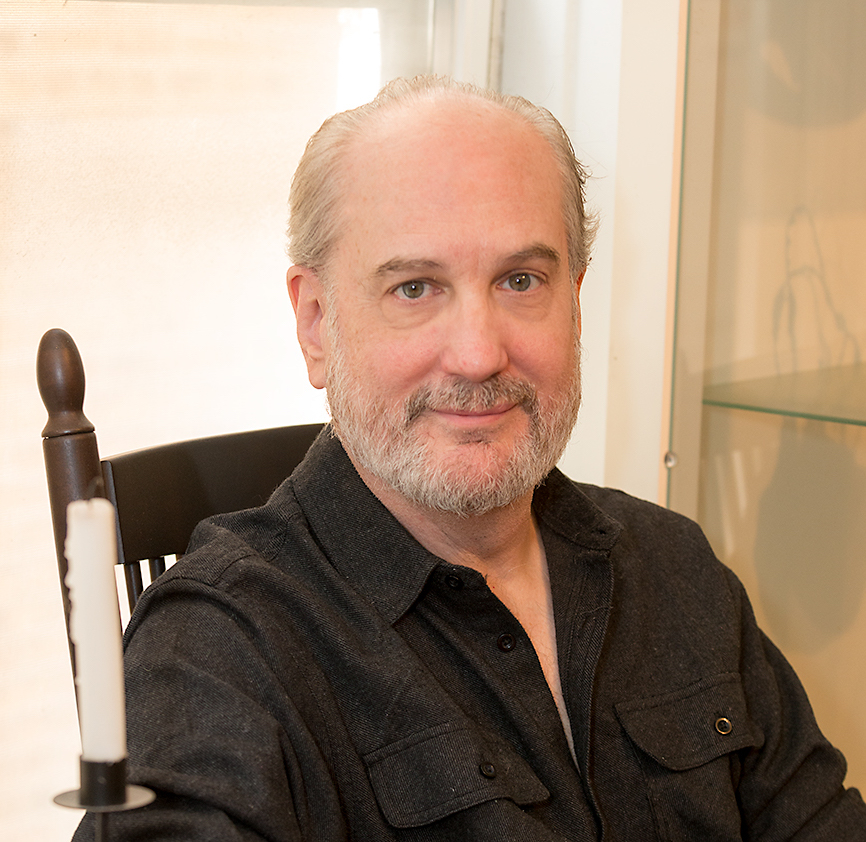 Tim Goldich, author and men’s work facilitator, has devoted the last 25 years to researching, pondering over and refining viewpoints regarding gender issues. His first book, Loving Men, Respecting Women: The Future of Gender Politics is part of a four-book series on the topic. The second book – Love and Respect in the Past: The History of Gender Equality – is due out in 2018.

Dedicated to educating the public about the equality of the genders, Tim has also created a series of YouTube videos under the umbrella title of “Man Against the Wall.”

A board member of both the National Coalition For Men and of the ManKind Project – two organizations that support men politically and emotionally – Tim is president of the Chicago chapter of NCFM and the editor of its “Transitions: A Journal of Men’s Perspectives,” the longest running journal of its kind.

Tim is also an educator and mentor to boys on their way to becoming men. Tim facilitates the personal growth work of men on “New Warrior Training Adventure” weekends, and the growth of both men and women on personal growth weekends called “Path To Spirit.”